"The exhibition running at the Vasarely Museum presents works of art by the most outstanding representatives of the photogram, as yet not so well known to the Hungarian public. The photogram, which oscillates on the borderline between photographic art and the fine arts, will guide visitors into the world of freedom, creativity and experimentation through 80 works of art by some 40 artists in the Zichy Museum in Óbuda.

Modern art where there was no longer a borderline between genres evolved in the 1920s with one of its prominent representatives being László Moholy-Nagy, perhaps the most well known Hungarian artist worldwide. Concrete Photo, Photogram will exhibit his works together with those by Lucien Hervé, Pierre Cordier, Thomas Freiler and Balázs Czeizel. 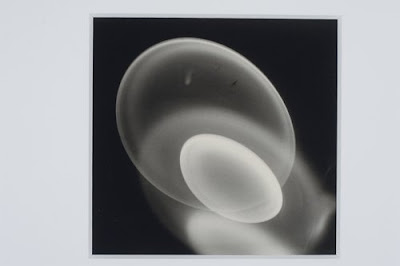 CONCRETE PHOTO, PHOTOGRAM
In the first decade of the 20th century painters Wassily Kandinsky and Theo van Doesburg coined the term “concrete art” for a still vigorous abstractionist trend that proposes an autonomous inner organisation in painting and plastic art independent of the external visual reality. Concrete photography and the photogram appeared alongside concrete painting. International contemporary art exhibitions display photographs in which the light and shade of visual forms have an autonomous pictorial meaning, as well as photograms, which are photo-works, images and objects made without a camera. 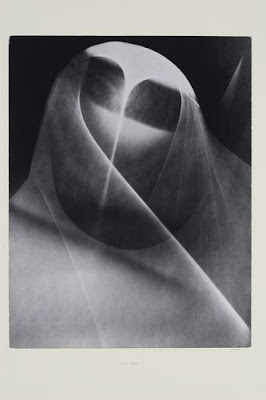 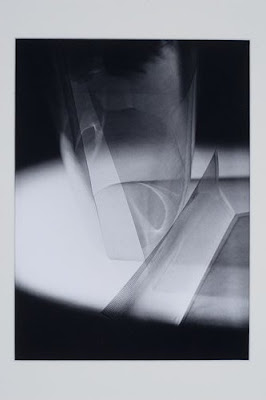 In the 1920s the adherents of modern art, stepping across the borderlines between genres, turned their attention to the century-old technique of imprinting with light. Pioneering figures of the movement included László Moholy-Nagy, Christian Schad and Man Ray. The innovative fields of photo-, lumino-, and chemograms have captured the imagination of generations of artists, including many Hungarians, with renewing impetus since the very beginning. Some artists build their entire oeuvre on this art form, while others regard it as a means to link analog and digital visuality.

The term 'concrete art' was coined by painters Wassily Kandinsky and Theo van Doesburg in the first decades of the 20th century, referring to the still-ongoing endeavour of abstract art to create an autotelic inner order of pictures and sculptures, independent of the seen world. Concrete photography and photogram represent a phenomenon parallel to concrete painting.

Concrete Photo, Photogram features works by contemporary international artists; partly photographs in which the light-and-shade relations of forms are endowed with autonomous pictorial meanings, and partly photographic artworks – pictures or objects – made without a camera, that are termed photo-grams. Photogram is an umbrella term embracing various imaging methods from traditional imprints of light and objects, through chemogram and luminogram, to thermogram and further, still-unknown, new possibilities. It is without almost any tool or apparatus that the artist handles light, photosensitive materials, and chemicals, or rather, their interactions following from internal laws.