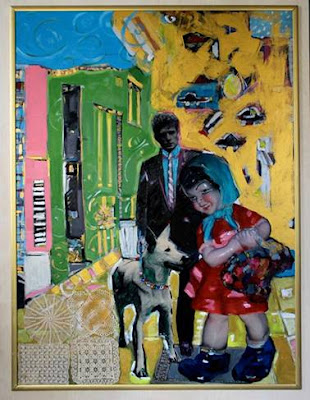 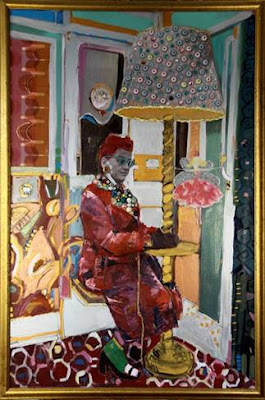 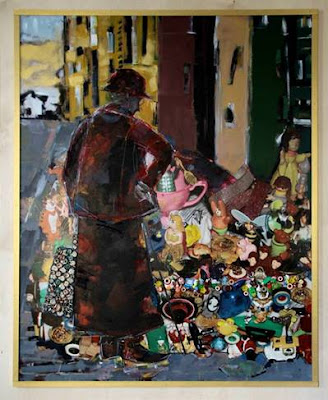 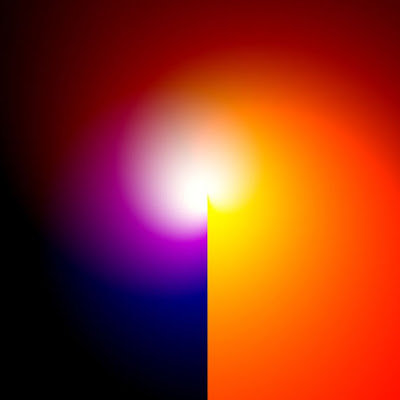 Gottfried Jäger - Photographisms
digital works 2008- 2011
Artist statement: Photographisms
My early photographic works were guided by the empiric experimental method of ‘trial and error’. In this, I followed the German experimental photographer Heinz Hajek-Halke (1893–1983). From the mid 1960s on, and under the influence of philosopher Max Bense’s (1910–1990) ‘generative aesthetics’, logical sequences of images began to develop, which consequently led to the introduction of the term ‘generative photography’ as a title for an exhibition with fellow artists at Kunsthaus Bielefeld in 1968. The program based on the idea of an ‚ image-given’ (not ‚ image-taken’) photography, rests upon a systematic constructivist notion. This has been dominating my work until this day– even though I have gradually extended its margins. Starting in 1983, ‘photomaterialistic works‘, photo objects, photo assemblages, photo installations, were created. With these I study the fundamental photographic elements light and light sensitivity in materials with regard to their qualities in the imaging procedure. The project is still being continued. Since the early 1990s, I have been involving digital methods and the computer in the generative program. Hereby, the ‘emanation of light‘ (Franz Roh) is no longer the central issue but serves as a reference for my interest in its simulation. 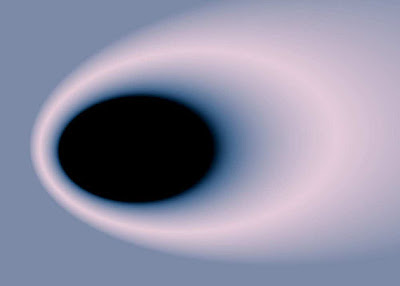 Thus, the ‘photo’ series – which started with first works in 2004 – is based on the implementation of the customized computer image processing application Adobe Photoshop™. However, it is not used for its original purpose – to process a photograph. Instead, the program produces its own images, pure syntax and form.
One could say the program plays with itself whereby its syntactic qualities feature perceivably, as there is no pictorial motive that interferes or ‘disrupts’ its self reference. Merely the formal structure of the program is made visible, its degrees of brightness, contrasts, colors, textures, etc. This does not result in depictions (icons) or ideograms (symbols), but solely in formal images (symptoms) – formalisms. One can also call this ‘photographisms’ (J.A. Schmoll aka Eisenwerth), as they refer to the photographic canon of form. They become the objects in our observation. 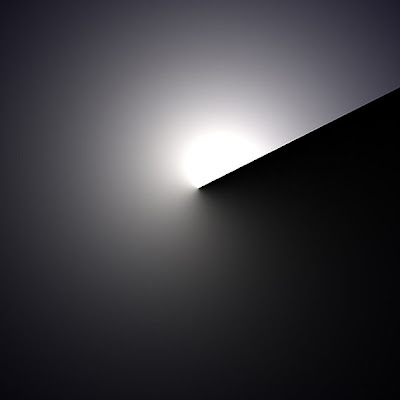